PS Music is a leading international culture communications agency based in Berlin. We’re specialists when it comes to communications strategies and creative consulting – find a selection of our past and present clients on our References page. Together with you, we will sound out the right way of telling your story, making use of our ever-evolving network of journalists, production companies, record labels, streaming platforms, promoters as well as other cultural movers and shakers. Sounds good? Then contact us! 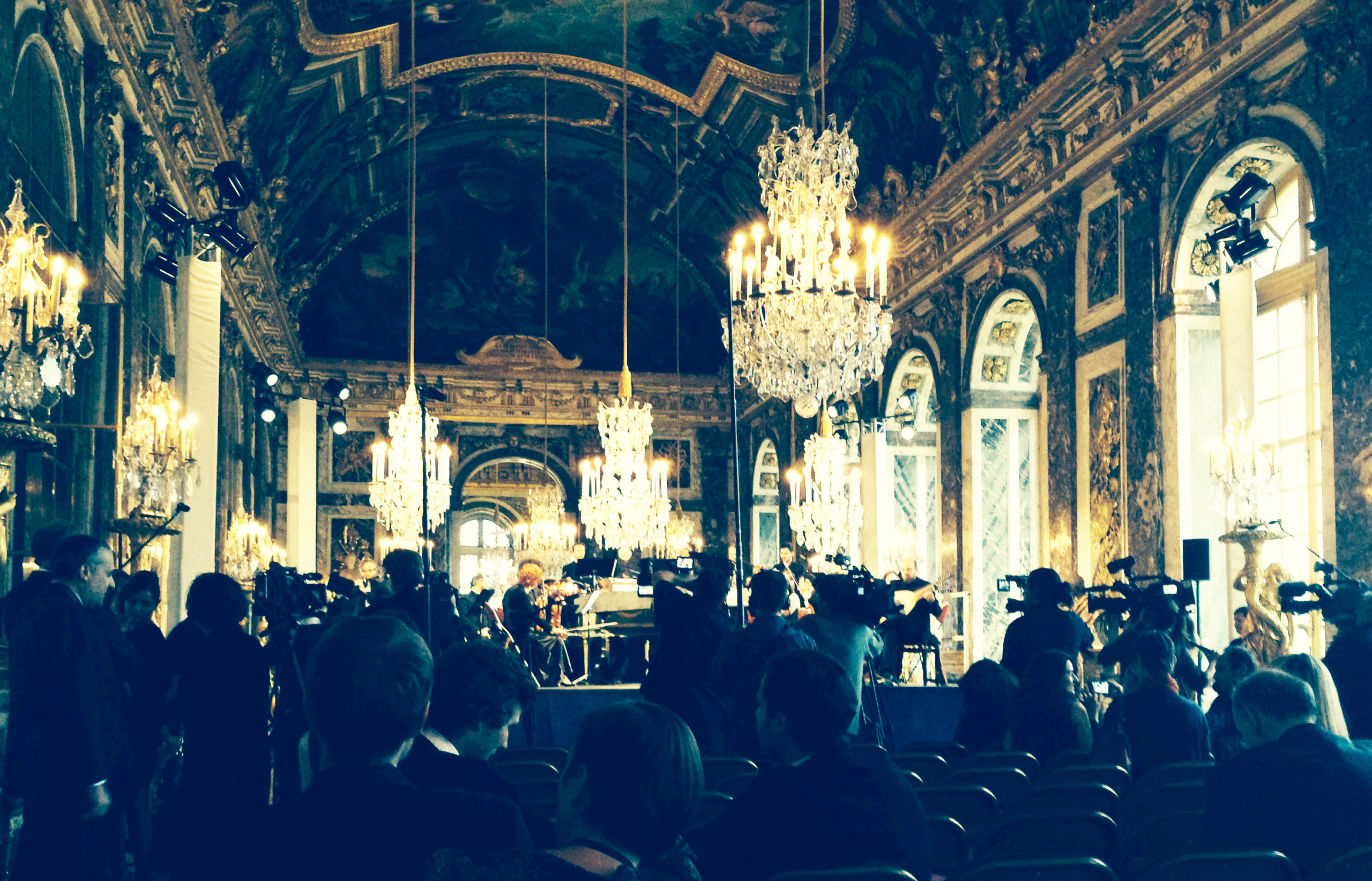 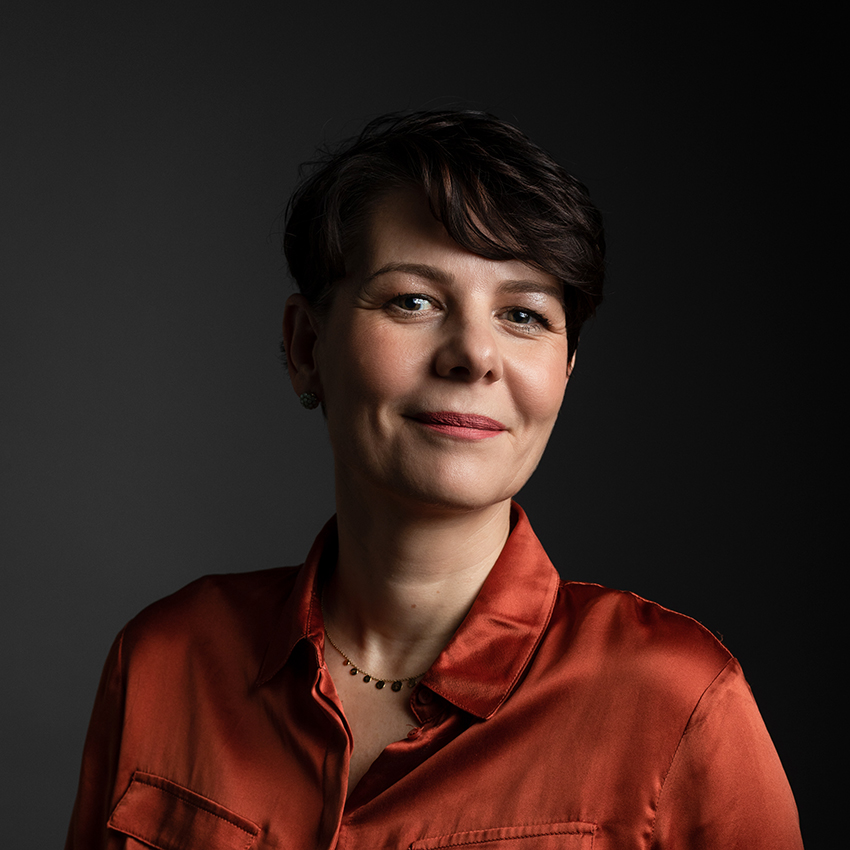 Before she set sail for Berlin, Simone studied Enterprise Management at the Liverpool Institute for Performing Arts and European Management of Arts and Media at the ICCM Salzburg. She later held positions as PR and Marketing Manager at Decca and Deutsche Grammophon in Berlin and London. Simone is a lecturer at the HfM Weimar and regularly gives guest lectures at universities in Germany and abroad. 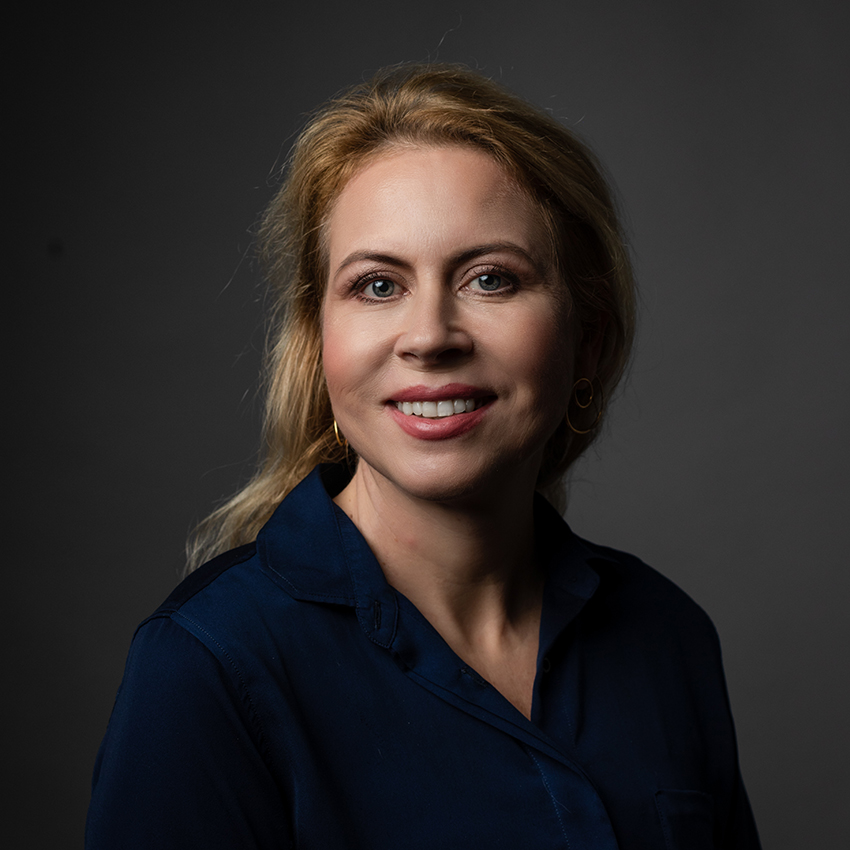 During her time as Head of Marketing at Universal Classics Germany Peggy led countless artist marketing campaigns across the Deutsche Grammophon and Decca labels. She later moved to London to take up the role of Vice President of International Marketing to oversee Decca Music Group’s global marketing and PR strategy, before she co-founded PS Music together with Simone in 2010. Peggy holds a Master’s degree in History from Freie Universität Berlin and studied the Flute at HDK Berlin. She has performed with the Staatskapelle Berlin, DSO Berlin as well as the Junge Deutsche Philharmonie. 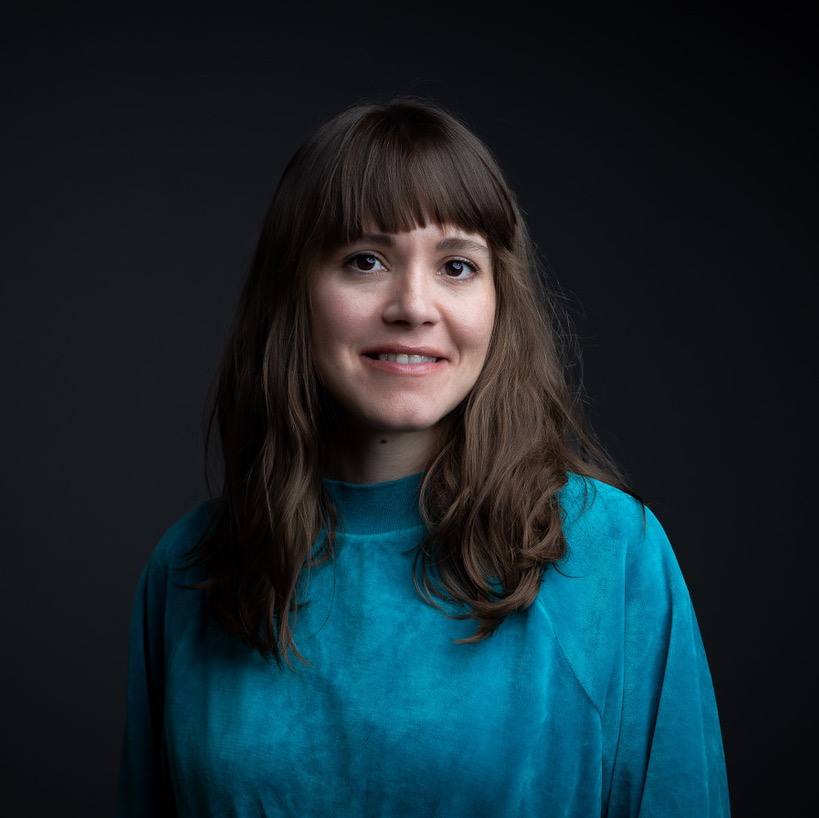 After Nora completed her music studies in flute with Angela Firkins at the Musikhochschule Lübeck, she completed a two-year traineeship at the Braunschweiger Zeitung newspaper. She then took a job there as an editor before moving to Leipzig. Here she earned her master's degree in musicology at the university. She then wrote her dissertation on the topic of music competitions and factors influencing jury judgments with Wolfgang Auhagen at the University in Halle. Nora worked for several years as a writer for Opernwelt and as a freelancer for accentus music in Leipzig. For her doctorate, she received a scholarship from the Friedrich Naumann Foundation for Freedom. 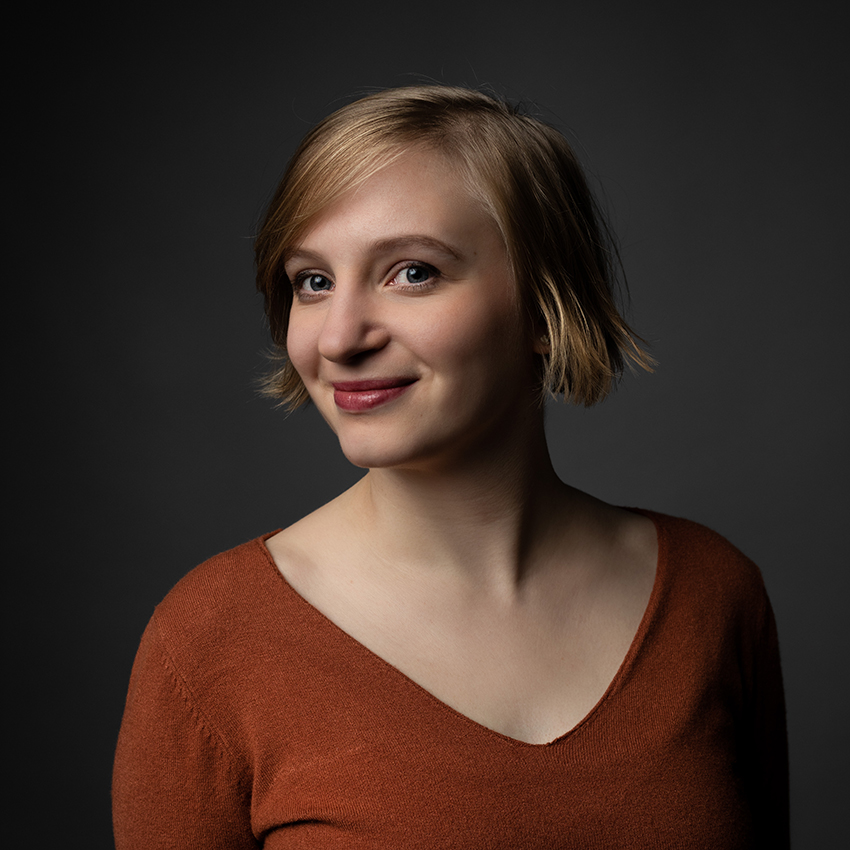 Urte holds a Master of Arts in Musicology and Media Studies from Humboldt Universität Berlin; as a student she worked for various artists' and PR agencies, at Staatsoper Unter den Linden as well as Schlösser und Gärten der Mark Festival. She is PS Music’s online marketing expert and brings along additional qualifications in social media, online marketing and cultural management. 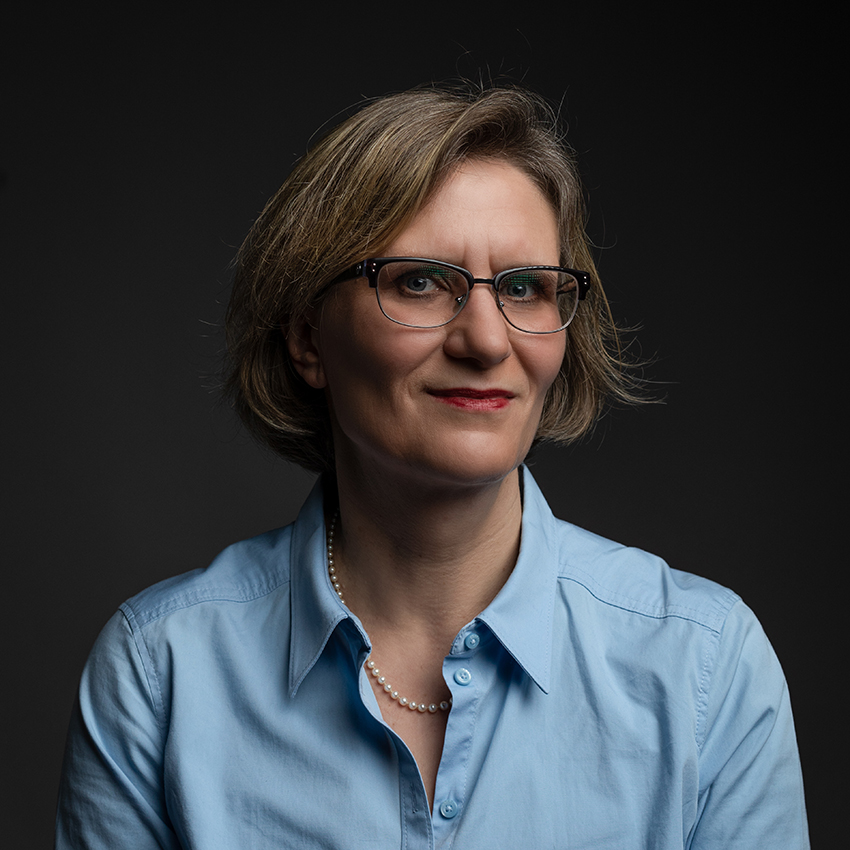 As a freelancer Inga supports the team in all administrative matters. She has a background in commerce as well as a degree in economics and has been working for various clients for over 20 years.