Five More Years on the Podium

Today, Catherine Beck, Chair of the Toronto Symphony Orchestra (TSO) Board of Directors, is pleased to announce that the Board successfully extended Music Director Gustavo Gimeno’s contract with the Orchestra, which was set to expire in June 2025, for another five years. The new contract positions the Spanish conductor to remain at the helm of the Orchestra through the 2029/30 season. 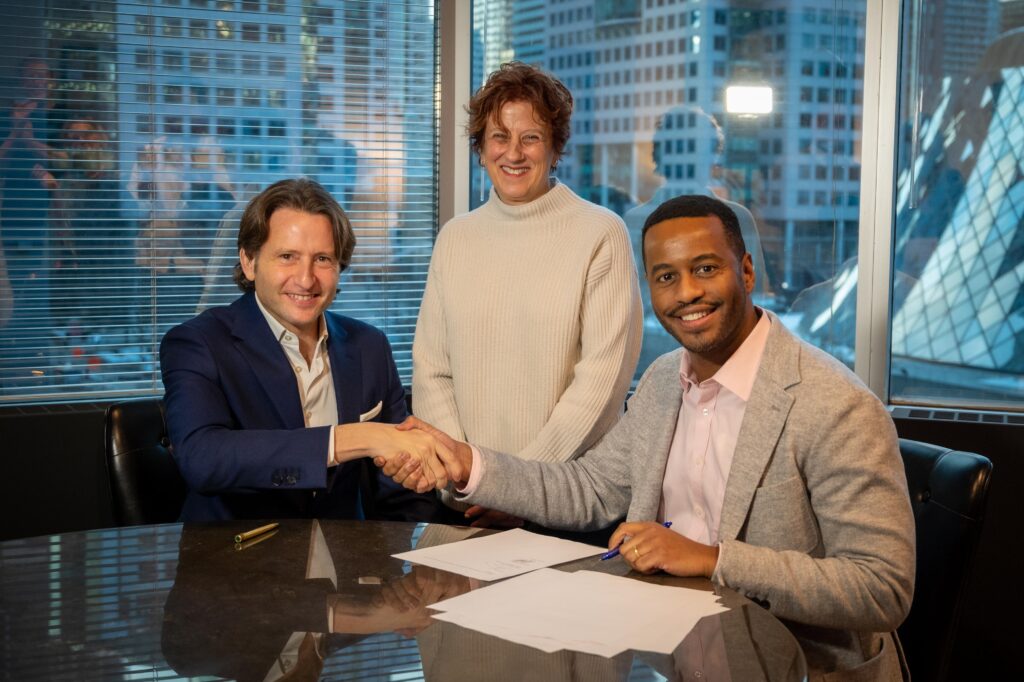 The announcement comes as the TSO continues a Centennial season filled with musical milestones, including the recent gala performance with renowned cellist Yo-Yo Ma, an international tour including a performance at Carnegie Hall (Feb. 11–14), and a return to the TSO’s first home, Massey Hall (Feb. 17).

“This is a great day for the Toronto Symphony and our community,” said Catherine Beck. “The musicians adore Gustavo, and their musicianship has never been stronger. We are very happy to make this announcement as we shape the next 100 years of this world-class cultural institution.”

“It is my extreme pleasure to continue to lead this wonderfully refined Orchestra,” said Gimeno. “The special bond that the musicians and I share, and the incredible audiences here in Toronto, have only deepened my love of this great city. I am honoured to be able to guide this remarkable ensemble into the future.”

“I am thrilled that the strong partnership Gustavo and I have developed as the artistic and administrative leaders of this exceptional Orchestra will continue through the end of the decade,” said Mark Williams, Chief Executive Officer, Toronto Symphony Orchestra. “Our creative alignment and collaboration are serving this great institution and vibrant city. I deeply respect the boldness of Gustavo’s vision for the TSO, and am honoured to support it.”

Gustavo Gimeno’s tenure as the tenth Music Director of the Toronto Symphony Orchestra began in the Orchestra’s 2020/21 season. Since his appointment, he has led the Orchestra through the pandemic and into its successful Centennial Celebration, overseen renewed community engagement, and sown the seeds for an ambitious program commissioning new works from emerging and established composers.

“Since the Orchestra’s first encounter with Maestro Gimeno, it was evident that he possessed the ability to help us explore our artistic potential in remarkable ways,” said Jonathan Crow, TSO Concertmaster. “Under his baton, my fellow musicians and I have never felt more confident in our abilities or prouder of our performances. We welcome the opportunity to benefit from Gustavo’s talent, charisma, and supreme professionalism for many more years to come.”

Gimeno has held the position of Music Director with Orchestre Philharmonique du Luxembourg since 2015, and in 2025/26 will become Music Director of Teatro Real in Madrid, where he currently serves as Music Director Designate. As an opera conductor, he has conducted at great houses such as the Liceu Opera Barcelona; Opernhaus Zürich; Palau de les Arts Reina Sofia, Valencia; and Teatro Real, Madrid. He is much sought-after as a symphonic guest conductor worldwide. Débuts in 2022/23 included the Staatskapelle Berlin and Orchestre Philharmonique de Radio France. Gimeno is also regularly reinvited to the Royal Concertgebouworkest, and touring projects have included concerts as far afield as Japan and Taiwan.

Gustavo Gimeno’s appearances with the TSO are generously supported by Susan Brenninkmeyer, in memory of Hans Brenninkmeyer. 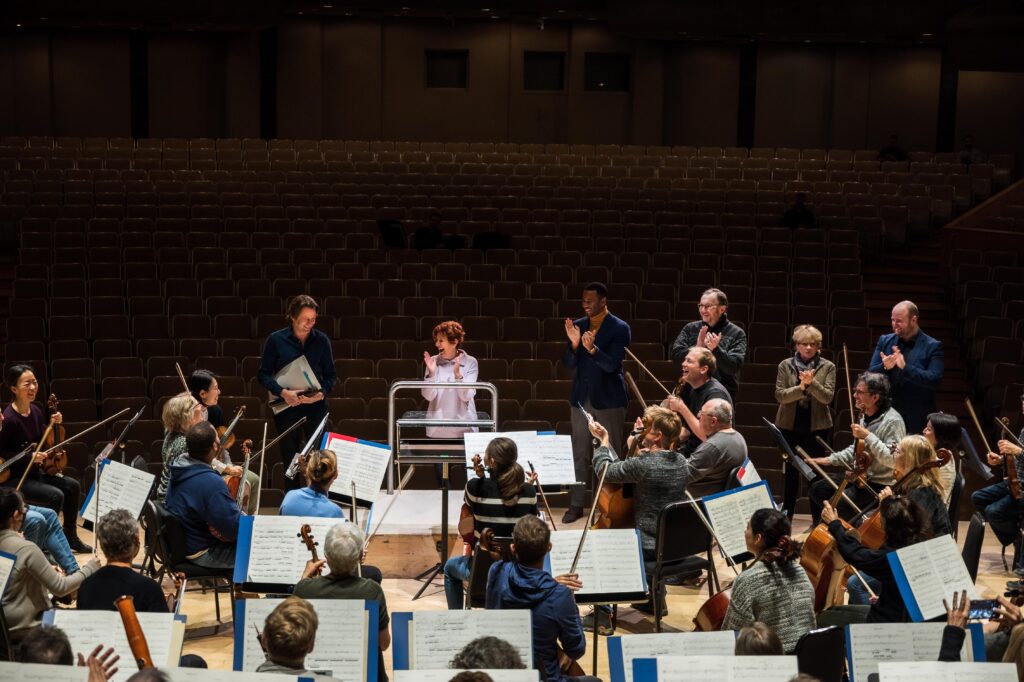 This 2022/23 season, the Toronto Symphony Orchestra continues to celebrate 100 years of music-making and cultural stewardship, paying homage to the Orchestra’s illustrious past, while ushering in a dynamic future that’s reflective of the vibrant and diverse community it serves. Symphony-goers will celebrate all season long with Centennial commissions, marquee events—such as Celebrate 100: A Gala Celebration with Yo-Yo Ma and a one-night-only Return to Massey Hall concert—an incredible lineup of world-renowned guest artists, and the silver-screen-tribute Pops concert 100 Years of Epic Film Scores. The banner year will also see the Orchestra embark on their first tour with TSO Music Director Gustavo Gimeno, including a concert at Ottawa’s National Arts Centre, a return visit to Carnegie Hall, and the Orchestra’s début at Chicago’s Symphony Center.

One of Canada’s most respected arts organizations, the Toronto Symphony Orchestra (TSO) is celebrating its Centennial in 2022/23, and has played a vital role in the city’s dynamic cultural life for 100 years. Music Director Gustavo Gimeno brings an expansive artistic vision, intellectual curiosity, and sense of adventure to programming the 93-musician Orchestra. The TSO is committed to serving local and national communities through vibrant performances, extensive educational activities, and impactful community relationships. It has a notable recording and broadcast history and has been celebrated internationally during its many tours. The TSO remains synonymous with musical versatility, growth, and artistic distinction.

The TSO acknowledges Mary Beck as the Musicians’ Patron in perpetuity for her generous and longstanding support.