François-Xavier Roth will take over the position of Principal Conductor and Artistic Director of the SWR Symphonieorchester as of the 2025/2026 season. He succeeds Teodor Currentzis, who has been at the helm of the orchestra since 2018 and will remain associated with it in the future. 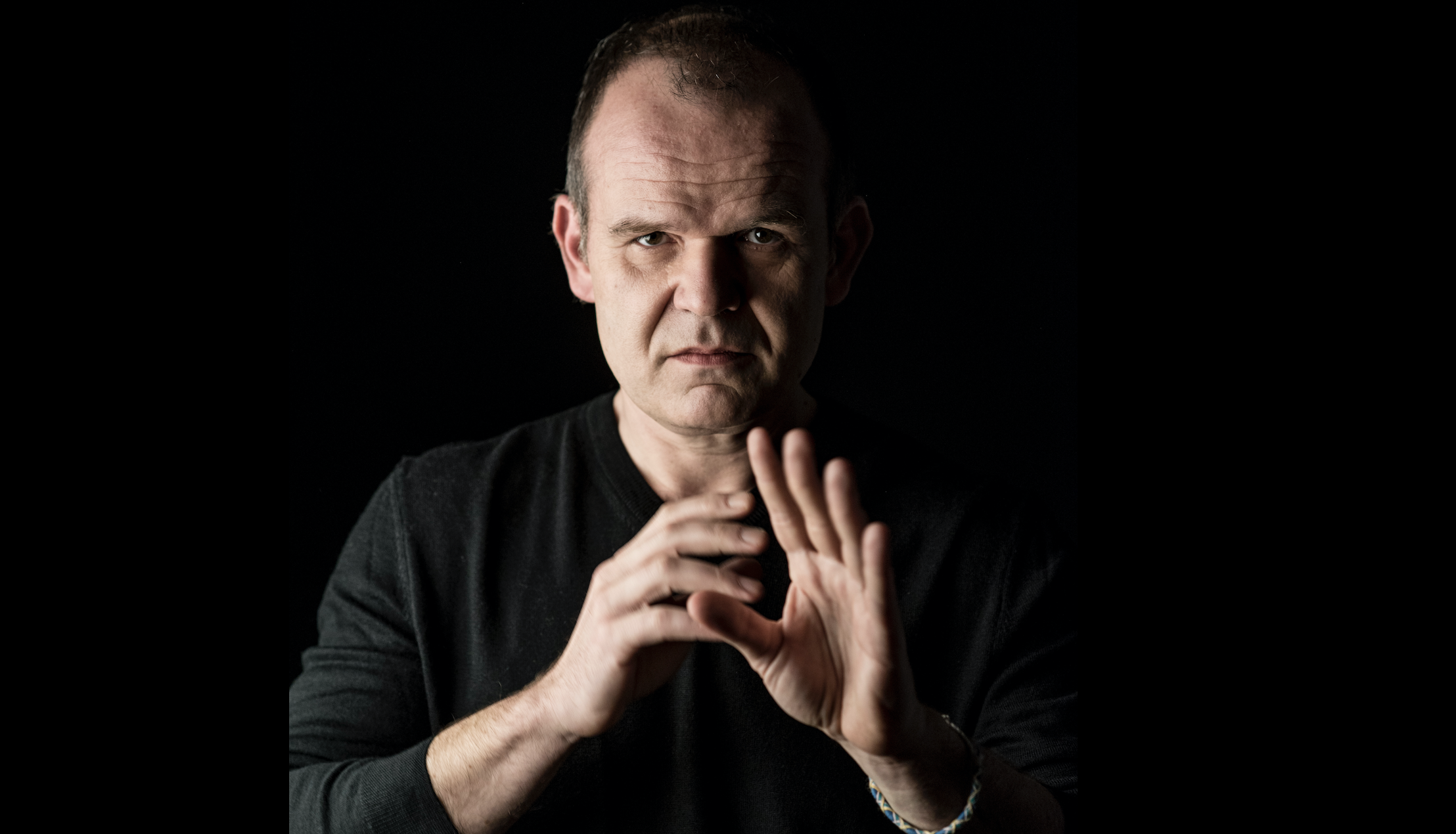 François-Xavier Roth is considered one of the most innovative conductors and programme creators on the international stage. He is the current General Music Director of the City of Cologne, in which capacity he leads the Gürzenich Orchestra and Oper Köln, is also Principal Guest Conductor of the London Symphony Orchestra and is Artistic Director of the Atelier Lyrique de Tourcoing. His excellent reputation is based not least on his success with Les Siècles, an orchestra he founded in 2003, which performs music from all periods on the respective historical instruments. François-Xavier Roth’s guest conducting engagements are limited to selected top international orchestras and opera houses, including the Berliner Philharmoniker, the Symphonieorchester des Bayerischen Rundfunks, the Gewandhausorchester Leipzig, the Concertgebouw Orkest Amsterdam, the Boston Symphony Orchestra, the Cleveland Orchestra as well as Bayerische Staatsoper and the Staatsoper Unter den Linden Berlin. François-Xavier Roth’s CD recordings enjoy benchmark status and have been honoured with international awards. In 2020, he became the youngest artist to receive the Honorary Award of the German Record Critics’ Award.

Shared concert experiences
François-Xavier Roth was Principal Conductor of the SWR Sinfonieorchester Baden-Baden und Freiburg from 2011 to 2016. In July 2020, he conducted the SWR Symphonieorchester for the first time, conducting a live stream from Stuttgart’s Liederhalle with works by Carl Philipp Emanuel Bach, Edgar Varèse and Béla Bartók. In June of this year, he returned to conduct the SWR Symphonieorchester as part of the Baden-Baden Whitsun Festival and delighted audiences, press and orchestra members alike with his conducting of Gustav Mahler’s Seventh Symphony.

Creating a musical universe for and with the audience
François-Xavier Roth: “I feel very honoured to accept the position of Principal Conductor and Artistic Director of the SWR Symphonieorchester from 2025. This still young orchestra has a unique DNA: the musicians are highly experienced and passionate advocates of the music of our time and at the same time approach repertoire of the past centuries in a historically informed way – two aspects that are very dear to me personally. I look forward to our joint projects and challenges with all their educational, social and media possibilities to create a musical universe for and with our audience.”

One of the most exciting conductors of our time
Anke Mai, SWR Programme Director Young Formats, Knowledge and Culture: “François-Xavier Roth is one of the most exciting conductors of our time. His concerts are true events that open up completely new perspectives for the audience. That is why I am very much looking forward to his collaboration with our orchestra. Roth’s expertise in Early and New music is an ideal match for the artistic profile of the SWR Symphonieorchester. And the fact that François-Xavier Roth is now returning to the SWR, I see as a testament to the remarkable development of our orchestra and as a compliment to our musicians and their outstanding quality.”