The production of Korngold's "Das Wunder der Heliane" at Deutsche Oper Berlin, conducted by Marc Albrecht, has won the Opus Klassik award 2020 for Best Opera Recording of a 20./21. century opera! 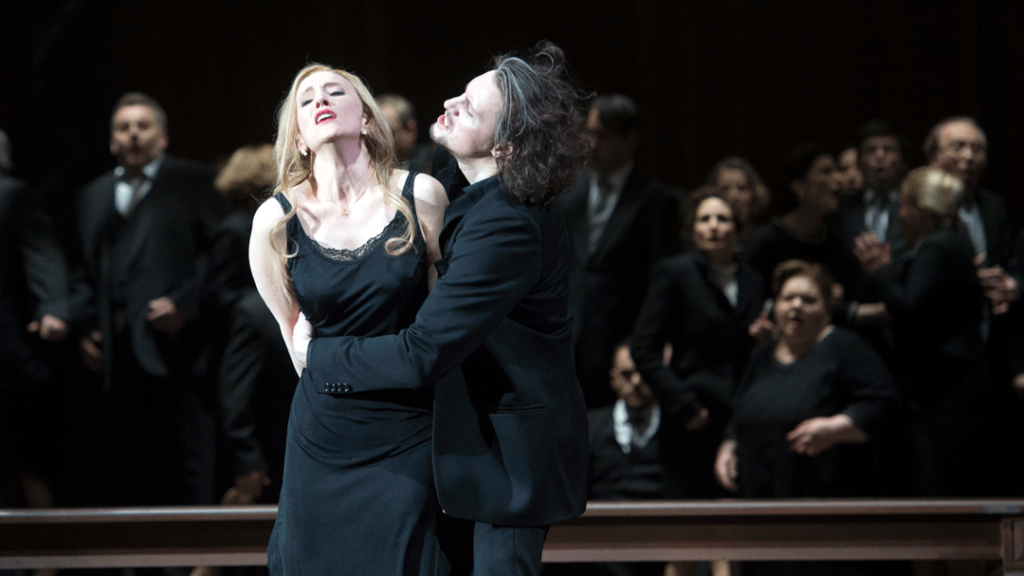 A neglected masterpiece, the production was voted “Rediscovery of the Year” by the critics of Opernwelt magazine and earned considerable acclaim all round – Neue Musikzeitung, for instace, wrote: “How Marc Albrecht ignites and holds together the exuberant, velvety luxurious orchestral shimmer that would later serve as a blueprint for countless film scores is an experience.” Directed by Christof Loy, the cast includes Sara Jakubiak, Josef Wagner, Brian Jagde and Okka von der Damerau.

The celebrated recording was released by Naxos in June 2019 and is available here.