Rigoletto at the spectacular historical setting of Odeon of Herodes Atticus

Greek National Opera will be presenting its first major production of the 2022 summer season on 2, 5, 8 and 11 June: a new production of Verdi’s Rigoletto directed by Katerina Evangelatos and conducted by Lukas Karytinos. The production will be staged in the Odeon of Herodes Atticus on the southwest slope of the Acropolis. This production is made possible by a grant from the Stavros Niarchos Foundation (SNF) [www.SNF.org] to enhance the GNO’s artistic outreach. 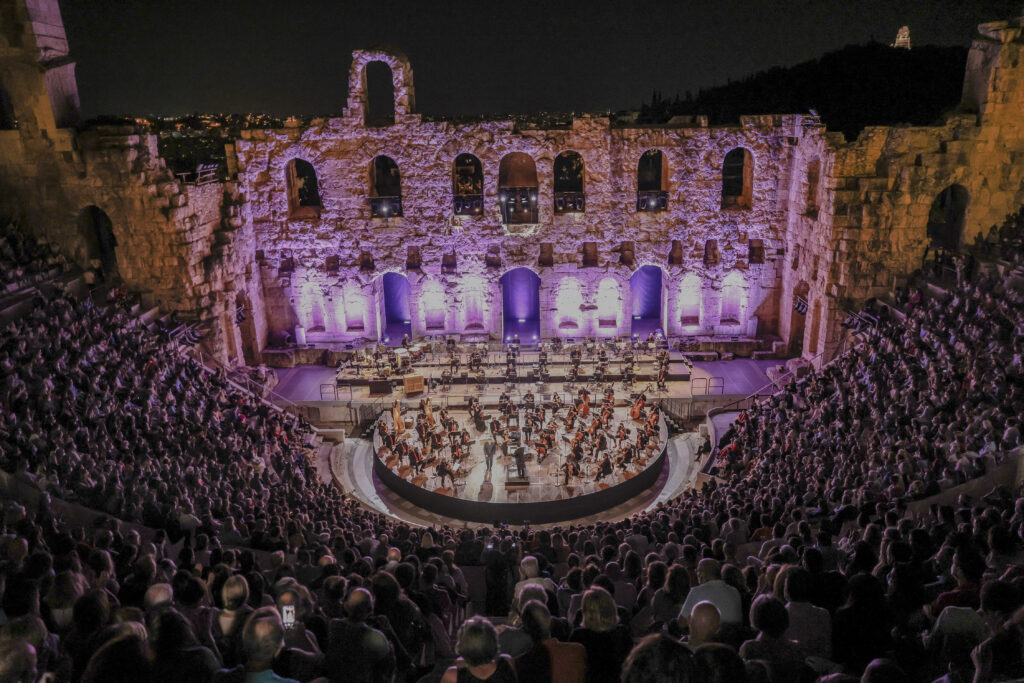 World-class opera productions before the breathtaking panorama of Athens at night are offered year after year by Greek National Opera in association with the Athens Epidaurus Festival, which is one of Greece’s leading cultural institutions. In 2022 the company is staging its eagerly awaited new production of Verdi’s Rigoletto in the Odeon of Herodes Atticus, on the slopes of the Acropolis with a view of the roofs and famous landmarks of the Greek capital.

The director is the distinguished theatre director Katerina Evangelatos, the artistic director of the Athens Epidaurus Festival. It is her second production for Greek National Opera: in 2018 her production of the contemporary opera Z was critically acclaimed when it was seen on the Greek National Opera’s Alternative Stage. For Rigoletto she is now taking her viewers on a journey to Italy.

“The cycle of violence depicted by Verdi in his Rigoletto is here transferred to a self-contained little world in the Italian provinces during the 1980s, where organised crime reigns supreme. Corruption, criminality, rape – this is the true face of what is a pietistic, conservative, and superstitious society. Eva Manidaki’s set –a timeworn Italian country mansion that stows the brutality and darkness of the work’s characters– is perfectly embedded within its physical Odeon setting, while Alan Hranitelj’s costumes complete the picture of a society in steep decline.”

Evangelatos hopes that her production will also appeal to younger audiences: “If we succeed in our aim and if the production and the performances of the cast not only move in step with the music but also find themselves in a state of creative tension with that music and if – as in many of my productions – my work proves to be humorous and caustic, incredibly rough and brutal and dark, I think it will also prove exciting for our younger audiences.”

The music director is Lukas Karytinos, one of Greece’s leading conductors and the artistic director of the Athens State Orchestra. The cast features a number of established names on the Greek operatic scene, including Dimitris Tiliakos in the title role, Christina Poulitsi, Dimitris Paksoglou, Petros Magoulas and Mary-Ellen Nesi.

Presented as part of the Athens Epidaurus Festival 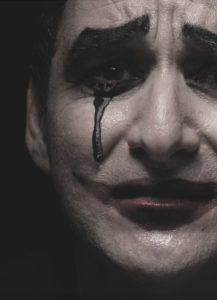 With the Orchestra and Chorus of the GNO